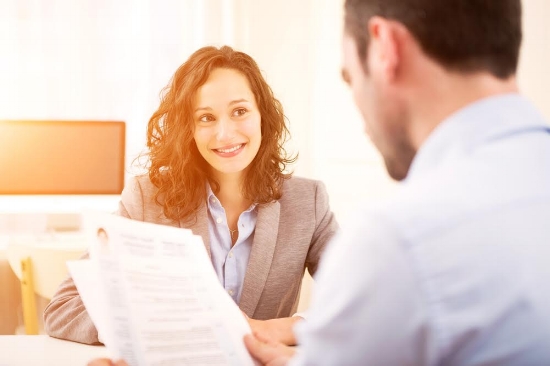 Past earnings are no longer the concern of present employers in New York City, according to a recent adjustment to local employment laws.

What does the legislation entail, and what does its passage mean for employers in the Big Apple?

Why NYC said no to salary history inquiries

Spearheaded by NYC Public Advocate Letitia James, the bill introduced to the New York City Council in 2016 amends the New York City Human Rights Law by prohibiting any inquiry into or questions regarding past compensation during job interviews involving both public- and private-sector positions.

Last year, James released a report that concluded the practice of asking about salary history “perpetuates a cycle of wage discrimination” against both women and minorities, particularly women of color, according to press release from her office. Her report found that women in the city earned around $5.8 billion less than their male co-workers every year. Tighten the focus on women of color and the gap between women and men widens to between 37 and 54 percent of total earnings.

What does this mean for local employers?

Hiring managers in the area must exercise caution as the law officially comes into effect in the coming weeks. Even unintentional trespass of this new provision can cost employers up to $125,000, with willful disobedience penalties as high as $250,000. The bill does not, however, prevent hiring managers from asking candidates what their desired salaries are. These questions are still fair game.

To prevent violations from occurring, NYC employers will need to review their current hiring processes in great detail. If they had originally relied on salary histories to determine job fit or compensation rates, including benefits, they will now have to develop different systems for arriving at such conclusions.

Rewriting boilerplate interview questions is only part of the remedy. Employers who depend on online applications must also strike any fields related to past salary or benefits from their e-forms. Such information could very well justify litigation from applicants and punishment from the NYC Commission on Human Rights.

A case for executive recruitment

New York City is not the first city to pass laws regarding the questions hiring managers can legally ask applicants and it won’t be the last. Moveover, federal and state laws apply and warrant consideration. Are you up to speed on all the laws impacting the areas where you hire?

Executive recruitment through EBC Associates connects employers with high-level job candidates through careful data analysis, negotiation, consulting and post-close transition assistance, all while respecting and adhering to any applicable local employment laws. EBC Associates is woman-owned firm – certified as a women’s business enterprise – that works every day to support a level playing field for women in any workforce.